Home Featured A Taste of Cuba

A Taste of Cuba 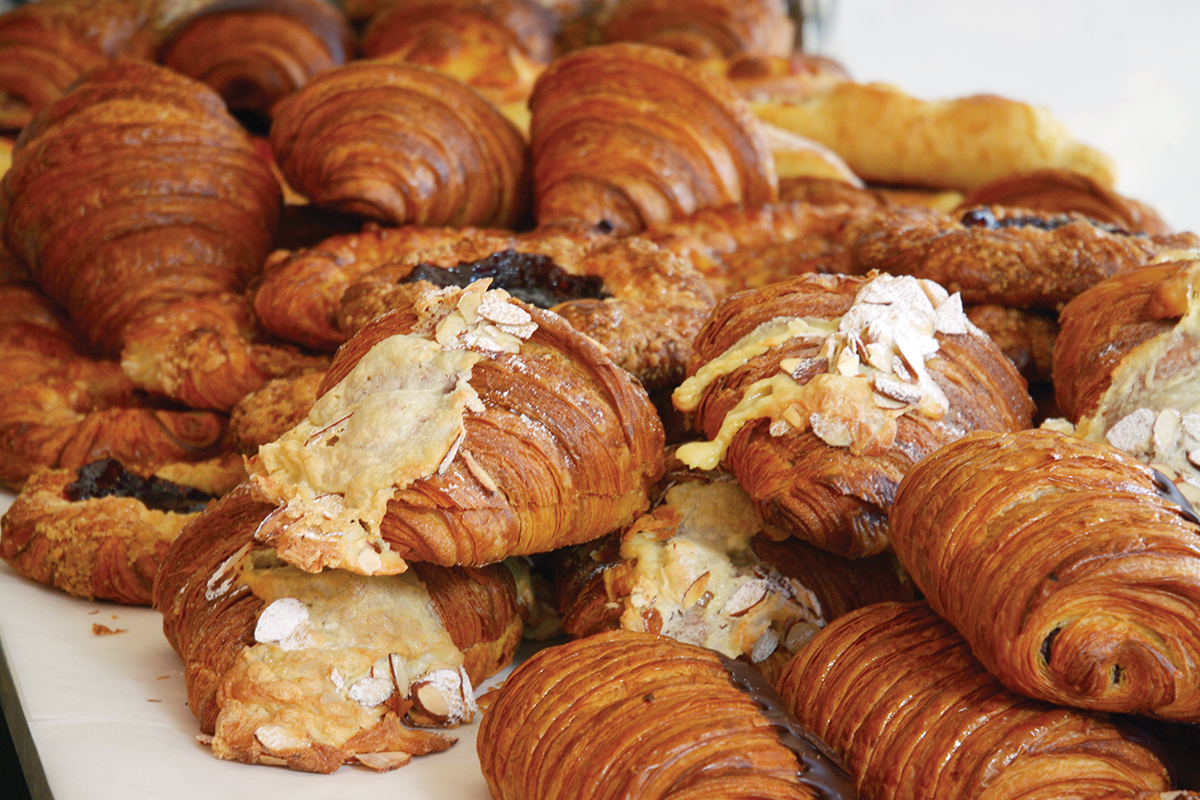 Adalberto Diaz, executive chef and co-owner of Fillings and Emulsions, opens the deck oven, stops everything and exclaims, “Come and look at these. Have you ever seen anything more beautiful?”

Adalberto has been baking since he was young and has created thousands of pastries, breads and meat pies but is still astounded by each batch. His passion has never gone cold.

Fillings and Emulsions is a Latin and eclectic patisserie. The use of French techniques and Chef Adalberto’s heritage of Cuban flavors bring a new taste to Provo. Desserts use tropical flavors such as passion fruit, guava and blood orange. Dedicated to being unique and keeping the traditional tastes, Fillings and Emulsions cooks up Cuban colors, textures and flavors.

The original Fillings and Emulsions bakery is in Salt Lake. In March 2019, they brought their recipes to Utah County with a Provo Center Street storefront. Provo location co-owner, Katie Ray, greets each guest like she knows them.

“We’ll have people come in and say, ‘We’ve never seen anything like this before,’” Katie says. “The best part of spending every day here is seeing the faces of our customers when they try our products.”

In preparation for the holiday season, Fillings and Emulsions has online ordering for easy pick-up of dinner rolls, cakes, tarts and more.

Talking Christmas and the new Noorda Center with Stephen Pullen, UVU School of the Arts Dean Next post