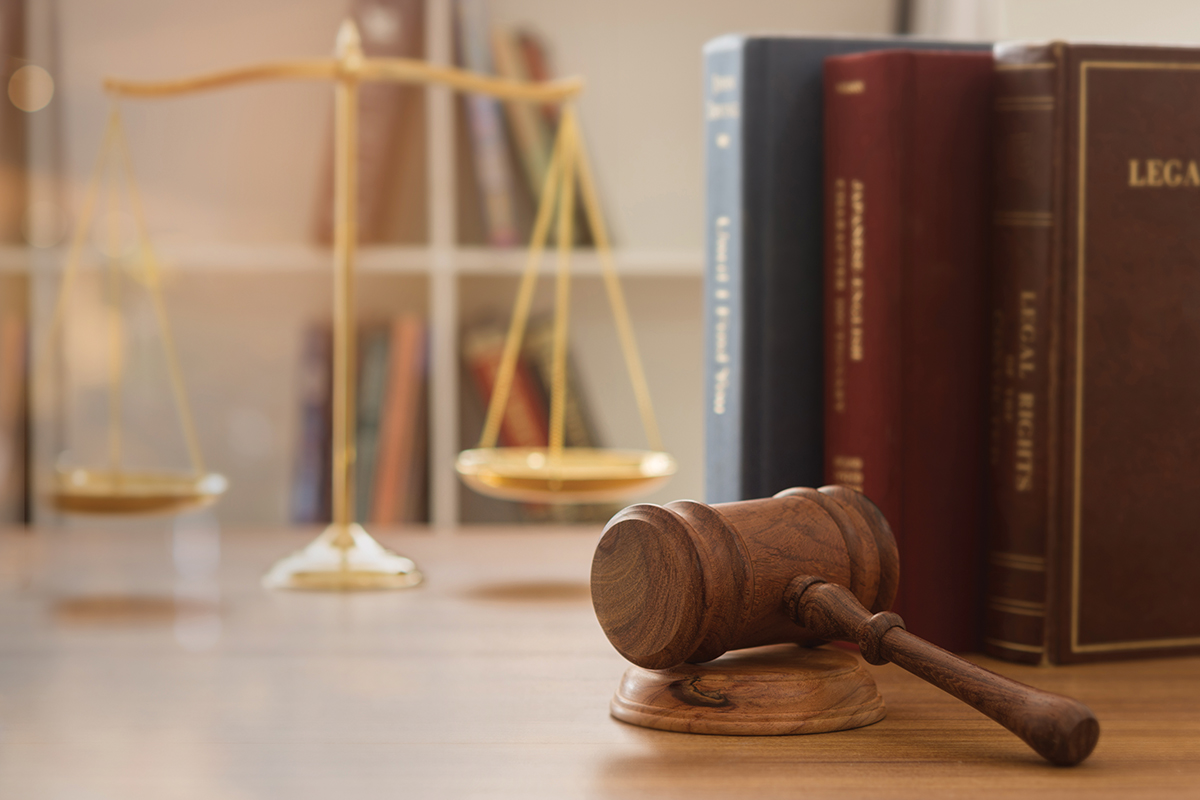 Qui tam litigation offers incentives for relators to share fraudulent activity with the government, since both sides share awarded payouts.

During the Civil War, the Union Army was the target of war profiteers, individuals and companies seeking to make a dishonest fortune at the taxpayers’ expense. In response, Congress passed the earliest version of the federal False Claims Act. This law has been amended over the years but has always been designed to take advantage of private citizens’ knowledge concerning unscrupulous activities of government contractors.

Any entity that provides goods or services in these areas should exercise caution in preparing its billing to ensure that fraudulent invoices or certifications will not be submitted to the government, either directly or indirectly through other contractors that will in turn submit the invoice to the government. If a contractor does submit a false invoice or claim to the government, the federal government may sue under the False Claims Act to recover up to three times the amount of the damages that the government suffers, together with a penalty of between $5,500 and $11,000 for each individual claim. When a case involves the submission of many claims, as is often the case in the healthcare field, these penalties can add up very quickly.

Additionally, any individual aware of fraud against the federal government may file such a lawsuit against the corrupt contractor. Such a person is called a “relator” and such litigation is called a qui tam lawsuit, from a Latin phrase that means the relator is acting both for the government as well as for him or herself. Often, but not always, the relator is an employee or former employee of the company being charged with fraud. In most cases, it is important that the person have specific knowledge of the fraud committed, including specifics such as the date claims were presented, the specific individuals who submitted the claims, the nature of the goods or services that were being purchased by the government, and what was fraudulent about the claims.

A person aware of fraud against the government has a strong incentive to bring this type of lawsuit because he or she will be entitled to share in the recovery. In most cases, the relator can receive between 15 percent and 30 percent of whatever amount the government recovers as a result of the litigation. Many of these cases result in recoveries to the government in the millions of dollars and payments to the relators in the hundreds of thousands of dollars or more.

These cases are extremely complex and subject to rules that can be difficult to navigate. If you believe you have information that could be used to file such a case, it is important to speak without delay with an attorney who is familiar with similar cases because there are specific deadlines that must be met.