Don’t miss these six must-dos throughout the months of January and February. 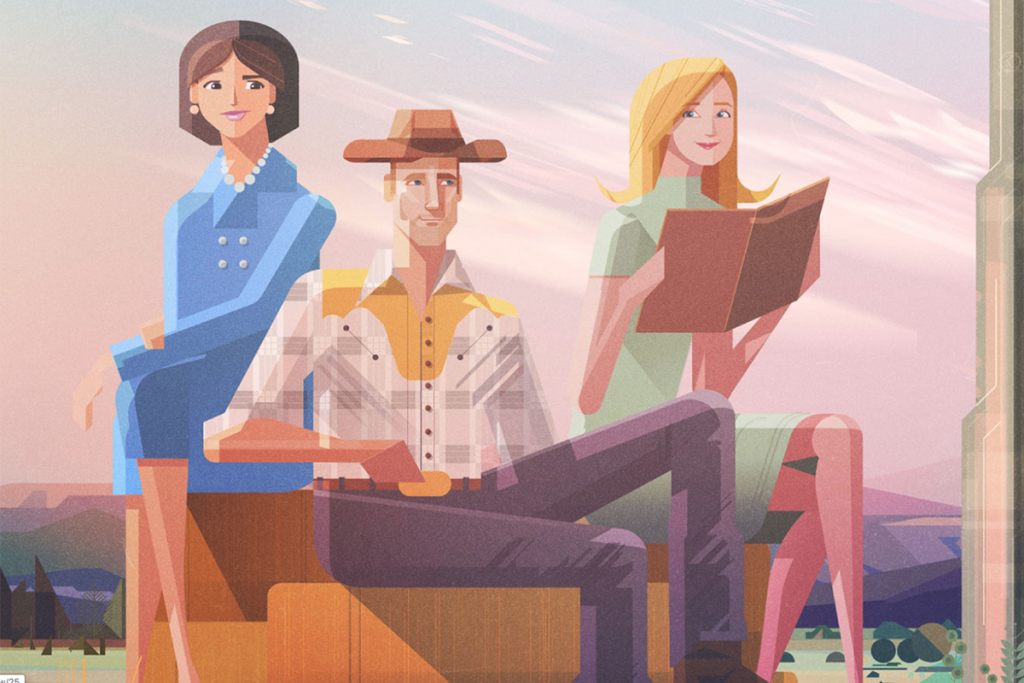 Suddenly rich, wild-west cowboy Tom falls in love. The half-wit is smitten and doesn’t realize she’s only after his money. In this comedy, will Tom figure out she’s after his money before it’s too late? Skedaddle on over to the Hale Center Theater to see “The Man with the Pointed Toes.” haletheater.org 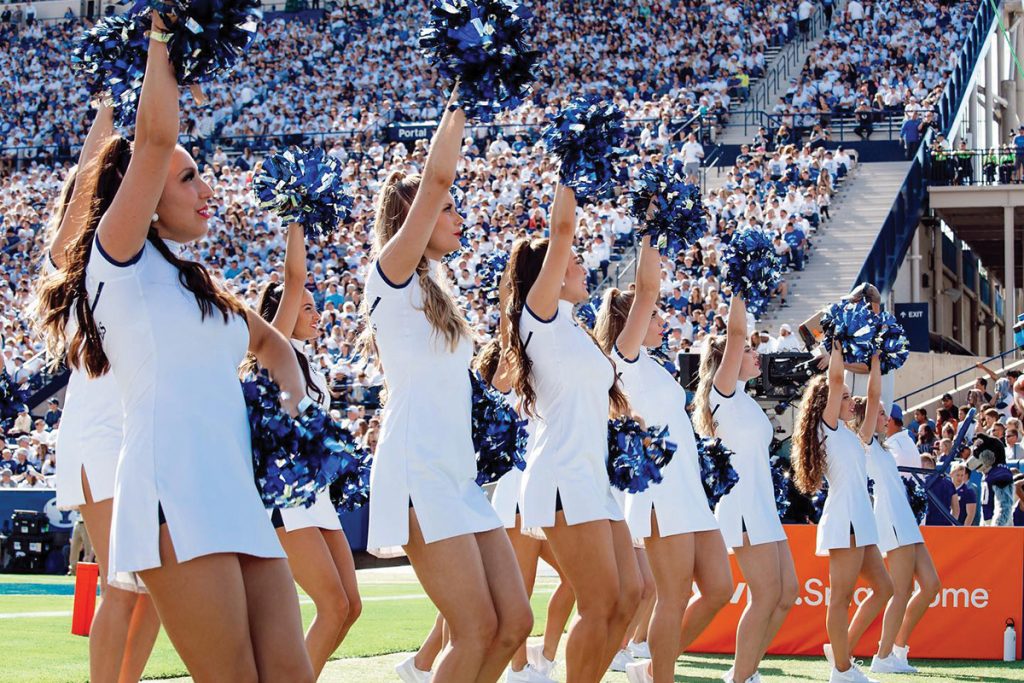 The BYU Cougarettes are jumping from campus to take center stage at the Covey Center for the Arts for five full-length concerts. This concert showcases a variety of dance styles: jazz, lyrical, contemporary and hip-hop. If you go to football games just for the half time show, grab your tickets to see the 19-time college dance team national champions perform. provo.org 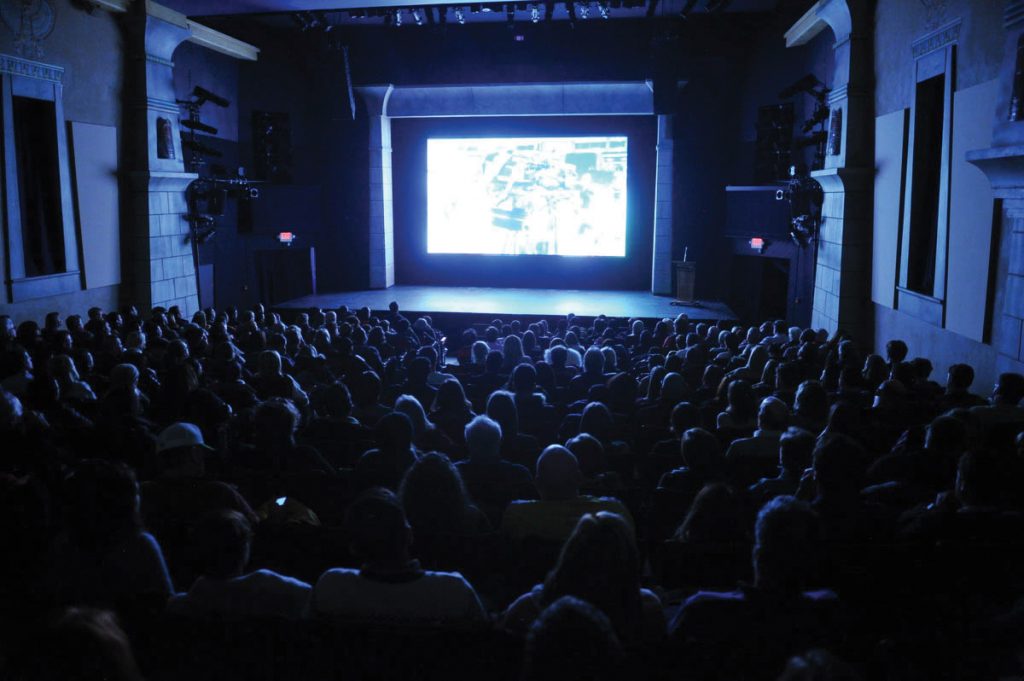 The Sundance Film Festival brings people together from all over the world to share stories through film. Independent filmmakers submit dramatic features to short films to multimedia performances. Those who attend not only enjoy the films, but also panel discussions and live music events. The Sundance Film Festival is the largest independent film festival in America and has showings in Salt Lake City, Park City and Sundance Mountain Resort. sundance.org 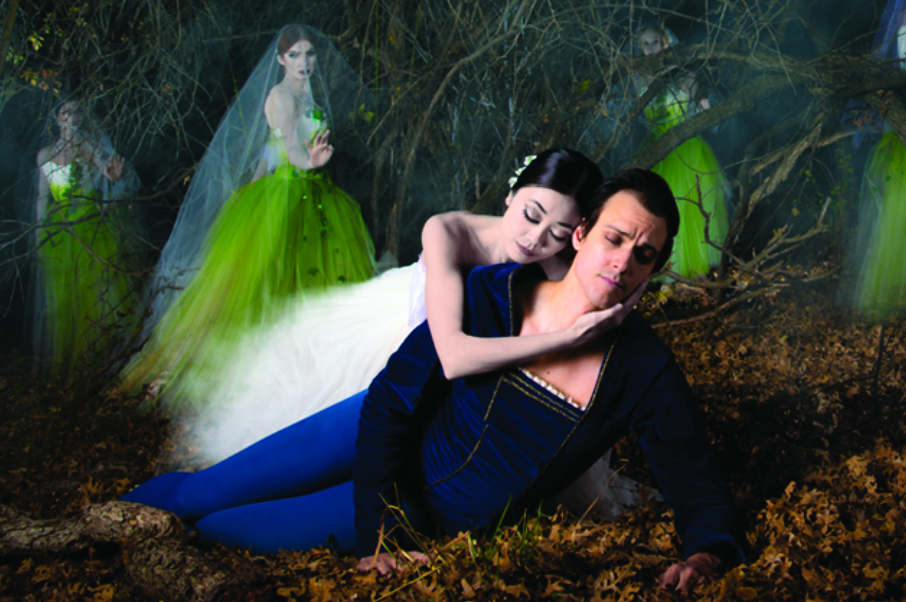 Ballet West performs Giselle. After dying of heartbreak, Giselle joins the ghosts of women who died of the same betrayal. The maiden ghosts seek their revenge by dancing men to death every night. This classical ballet tells the tale of love, ghosts and forgiveness at the UVU Noorda Center. uvu.universitytickets.com 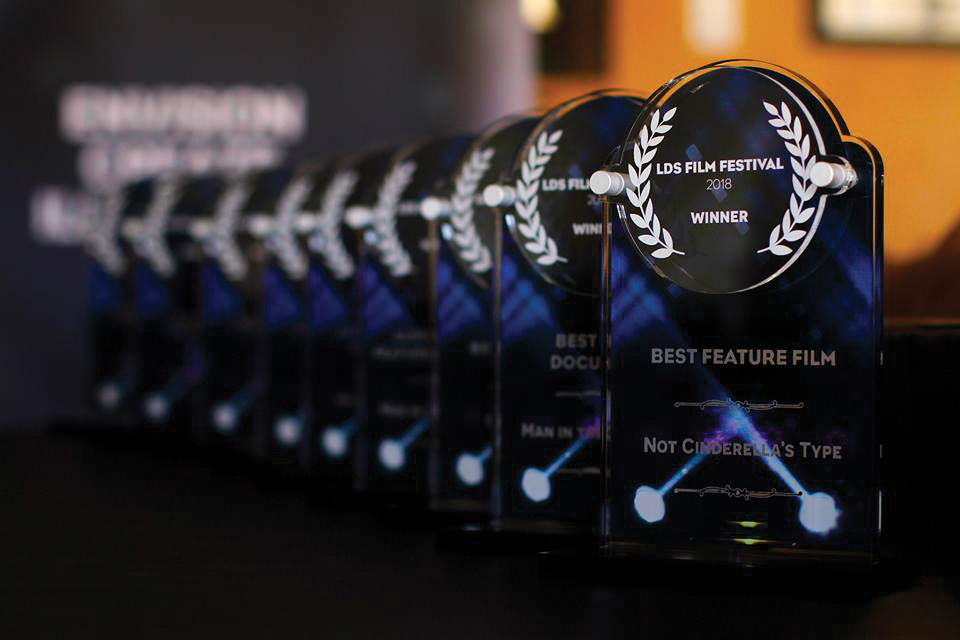 The LDS Film Festival lasts six days at the SCERA Center for the Arts. Submitted films are encouraged to have an uplifting message and follow LDS standards. This festival began as a place for LDS filmmakers to network. Since 2001 the festival has grown and is inclusive to all, regardless of religious affiliation. ldsfilmfest.com 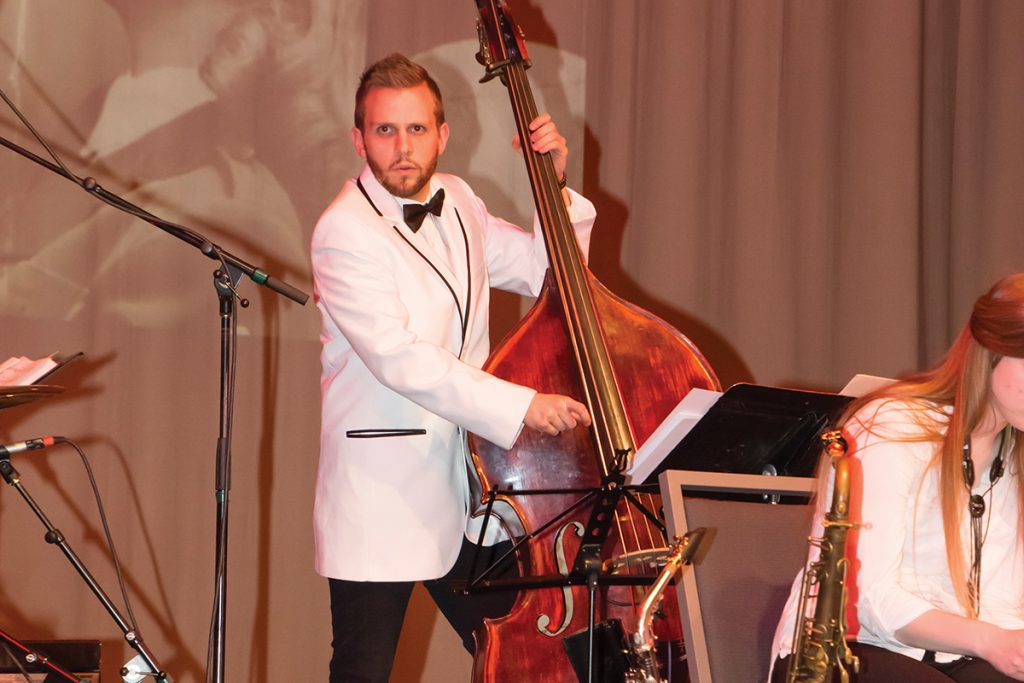 Dance and Dine this Valentine’s

Care to dance? Take your sweetheart to dinner and a night of dancing this Valentine’s. Keep it classy at Thanksgiving Point’s Show Barn at the 12th annual Valentine’s Dinner Dance. thanksgivingpoint.org

The Employer Connector: A New and Innovative Platform Connecting Employees with Low-Cost Medical Procedures Next post