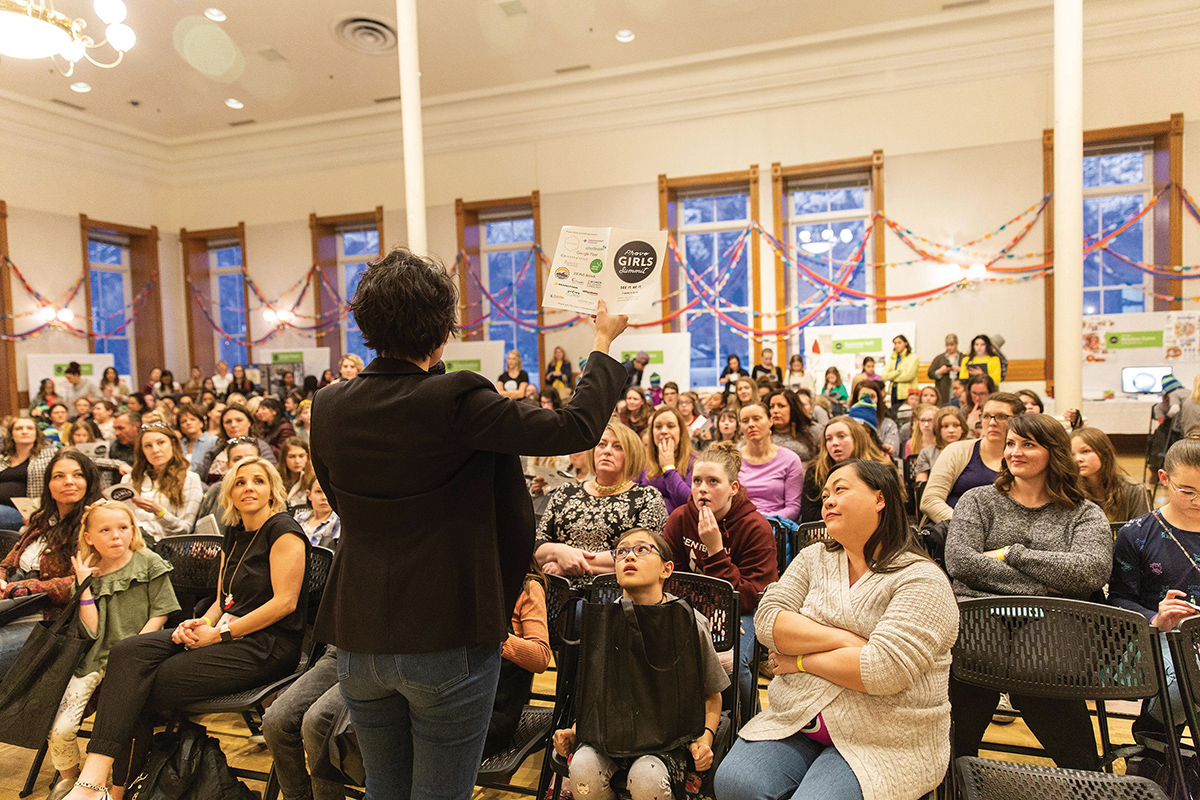 In 2016, Tanei Henry wanted to move. She had read an article outlining why Utah was the worst state for women’s rights and wanted to do better for her two young daughters. After a conversation with her husband, this mother of four decided two things: To stay in Utah and to flip the script.

Then Tanei started frantically emailing with her friend Allison Lew, a then-employee of Provo City, about organizing an event of some kind. The next March, they hosted the first Provo Girls Summit, a women-run career fair for girls ages 8-12.

“We want to open up young girls’ eyes so that when they think of a specific career, they also think, ‘The only person I know in that career is a woman, so of course I could do that,’” Tanei says.

For the first event, Tanei asked Good Thyme to sponsor and provide food for about 150 people. When the day arrived, she was pleasantly surprised that she had underestimated attendance — 400 showed up. 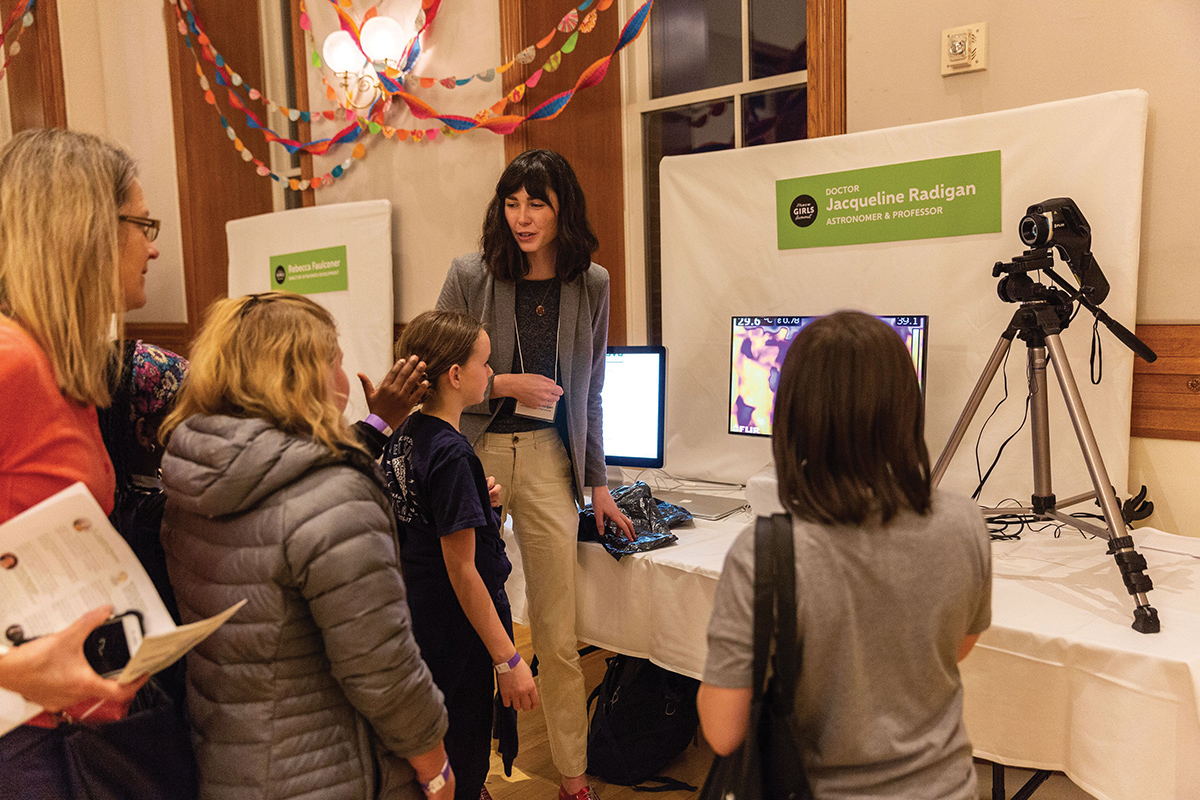 Since then, the Provo Girls Summit has continued to grow. Each year, Provo Girls Summit provides free tickets to about 600 girls and has a waiting list of about 100 people. Professionals are only allowed to present once every three years, so they’ve had more than 80 women total present at the career fair.

The Provo Girls Summit functions under the nonprofit organization of Introducing Tomorrow and is completely run by volunteers.

“Gratefully, a number of women feel passionately about making Utah a better place for girls and the women they’ll be in the future,” Tanei says.

UV To Do: Calendar Of Events For March 2020 Previous post

Utah Valley Must-Dos For March and April 2020 Next post