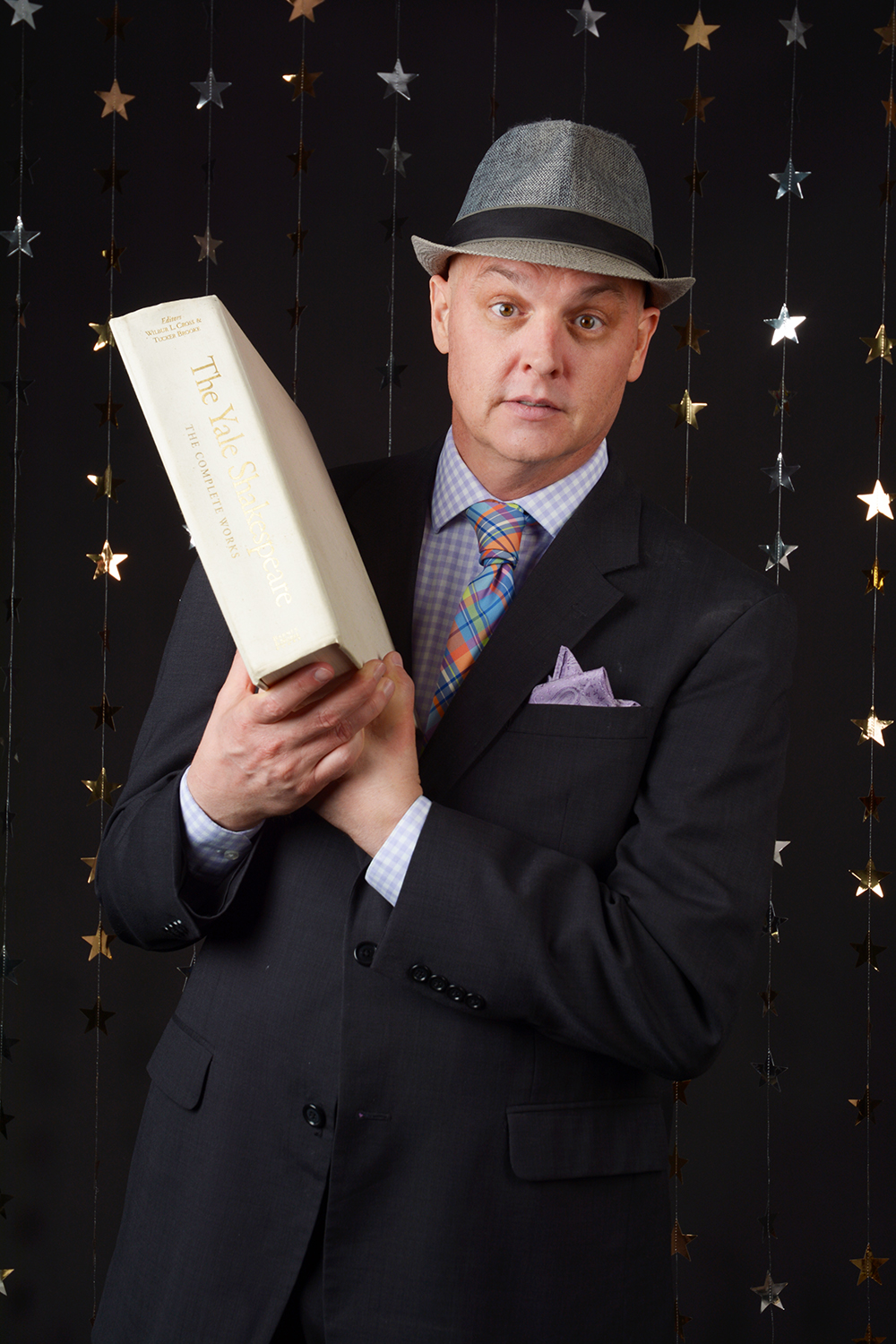 Ben plays roles of actor, teacher, director, writer, husband and father. In 2000 Ben graduated from Old Globe Theatre acting MFA program, which is one of the top five acting MFA programs in the country. While running the Acting for Film program at the New York Film Academy, Ben created the first Acting for Film MFA program — ever. Ben has taught for 20 years and currently teaches at UVU. In March 2019, he was diagnosed with two cancers simultaneously. He named his cancers “Wayne” and “Todd.” Ben has undergone chemo, a stem cell transplant and a kidney removal. He keeps an updated blog called “Ben Fights Todd: The True Story of How a Man Fought Cancer and Won (Hopefully).” Ben is determined to be cast as conqueror in this story.

Wish Upon a Star “I want people I meet to come away loving themselves more than before. I constantly fail at this because I’m a hothead. Also, I’d love to become a well-known, respected actor.”

Starry-Eyed “I tend to get more starstruck around actors who I really admire vs. celebrities. I worked as an actor at the Sundance Institute, and Ed Harris came to coach the new director. That was more intimidating than meeting someone considered more of a star.”

A Star is Born “When I returned from serving a mission in Spain for the LDS Church. I was looking for direction, trying to decide between acting and stability. I watched Anthony Hopkins in ‘Shadowlands’ and immediately knew acting is what I wanted to do the rest of my life.”

Fab 40: Meet our 2020 Collection of Shining Stars Next post