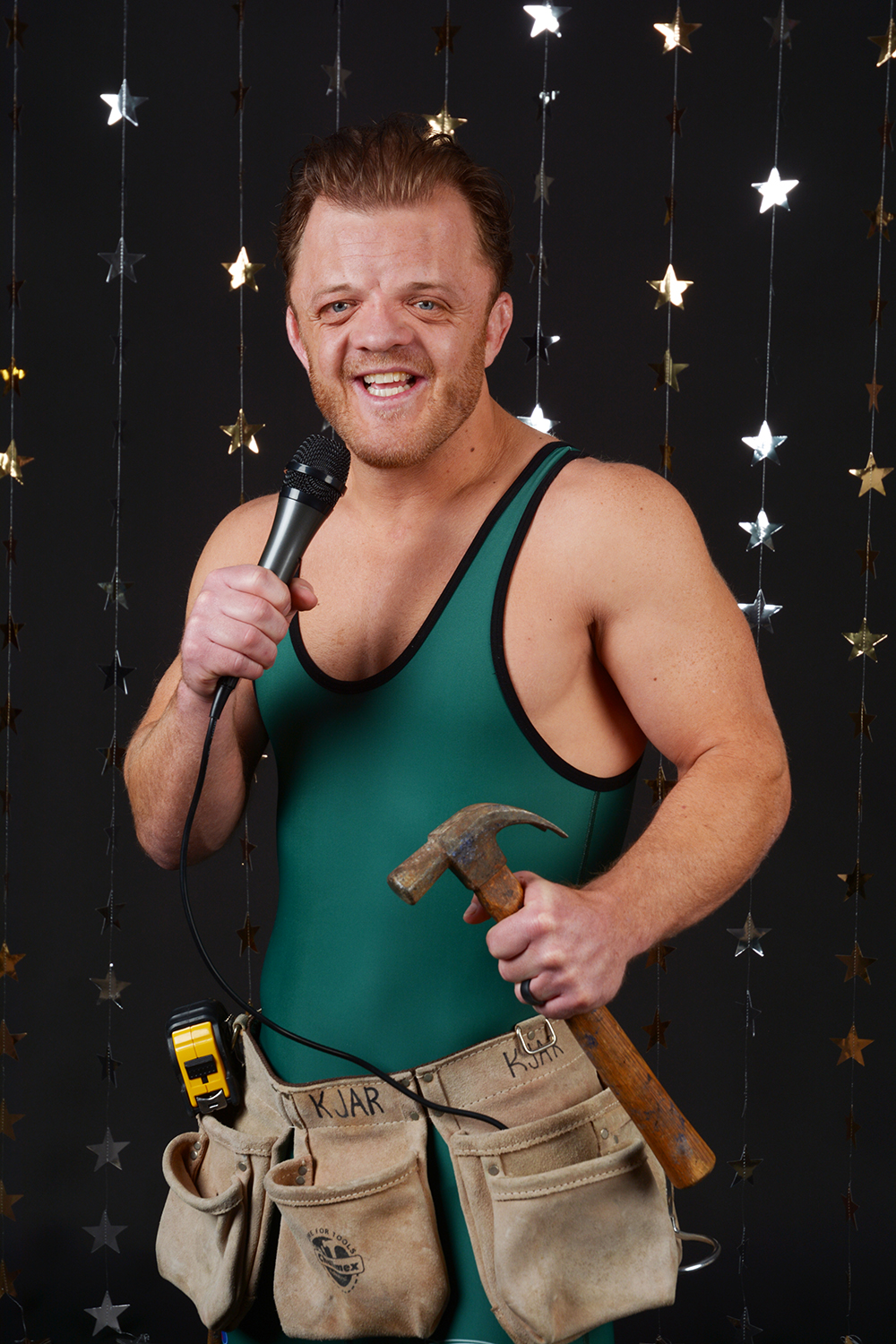 Ben has a diverse toolbelt. He’s flipped more than 150 houses and he’s shared his story with millions of people — sometimes with 10,000 at a time. Ben was born with Crouzon Syndrome and has had several reconstructive facial surgeries. His doctors said he wouldn’t do contact sports, but Ben flipped the script and became UVU’s first NCAA Div. I wrestling All-American and placed 4th in the Freestyle Olympic trials. Also, he and his wife, LaCol, have the sweetest adoption story.

Shoot for the Stars “I’m writing a book based upon my experiences of choosing to be a victor instead of victim. I’m also negotiating with television production companies for a large project years in the making. Imagine if the show ‘Fixer Upper’ and the movie ‘Wonder’ had a baby. I couldn’t be more excited.”

A Star is Born “When I was younger, I was at a checkout stand with my friend and his mom when an adult man in front of us saw I looked different and verbally antagonized me. He told his kids not to touch me because he was afraid I might be contagious. I remember going home and trying to find a way to physically take my face off. Luckily, my sweet mom came to my rescue before I could do anything. As she held me, my mother told me I could choose to be a victim or a victor — and she told me every reason I was a victor. Then and there I knew I could do hard things. I knew I was loved in times of failure and doubt.”

Lucky Star “I am not a big believer in luck. However, I do believe I’ve been massively blessed to be raised by parents who believed in me. My father sat by me in countless wrestling tournaments after I had been whooped and told me I belonged at the top of the podium. He would tell me to envision myself achieving my dreams. I couldn’t have been placed in a more perfect family for my future success.”