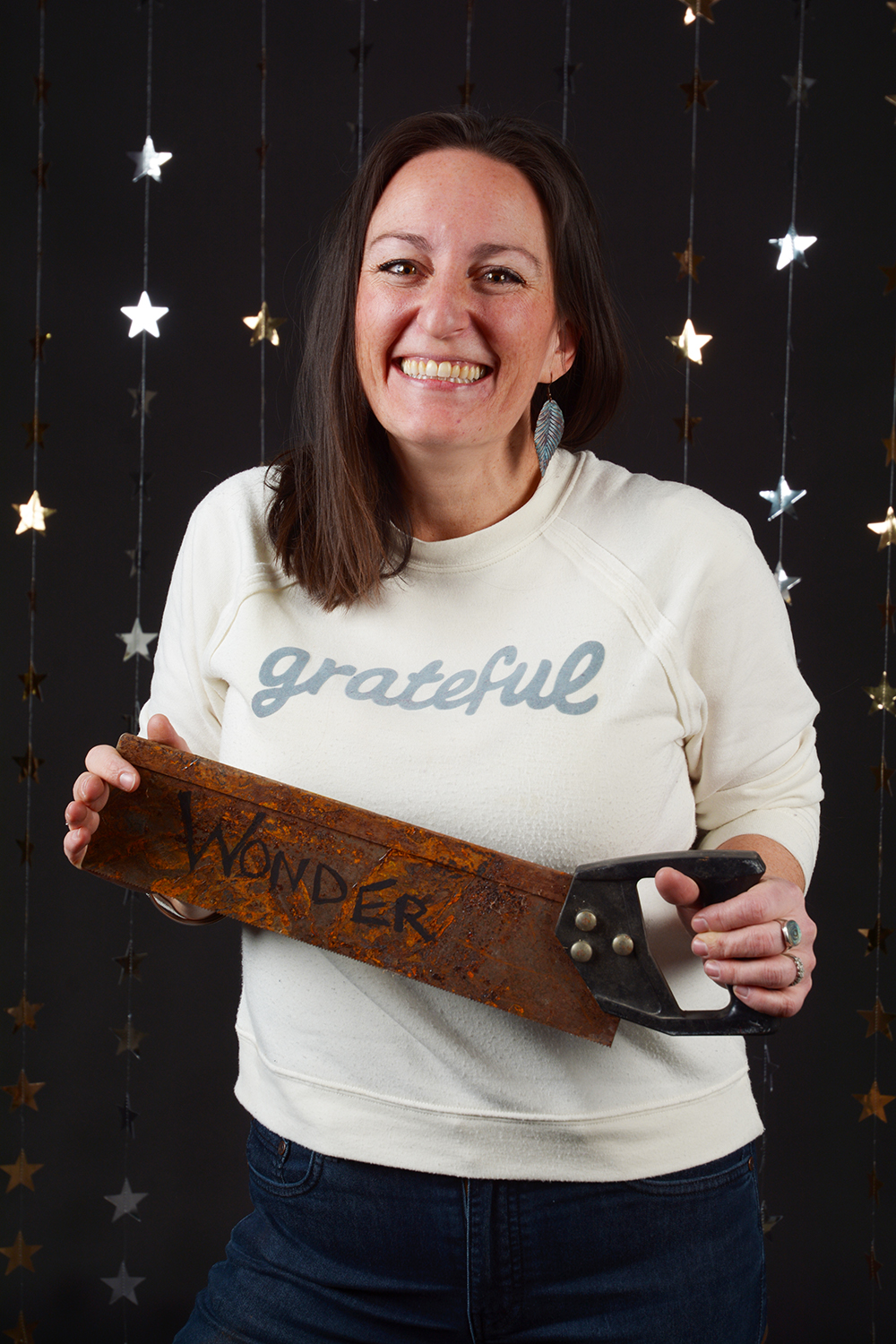 In March 2016, Kristin experienced a grand mal seizure in her sleep — an episode so severe that her husband, David, thought it was an earthquake. Instead, he found his wife’s motionless body beside him and their 7-month-old infant. After her seizure, Kristin felt rage and hatred. But with the help of the correct medication and a nudge from David, Kristin put the skills to work as she developed a gratitude journal. This journaling process retrained her brain to focus on positive aspects of her day. After presenting her story to a local women’s group and seeing how it lifted others, Kristin realized the important role she could play. While seizure has altered Kristin’s life with ADHD, temporal lobe epilepsy, depression and anxiety, Kristin has become an empowered motivational speaker and “Gratitude Guru.” Kristin is most known for public speaking, gratitude journals and SAW — which stands for Stop And Wonder. In her spare time, Kristin can be found hosting cooking shows and classes with her Italian husband as she preserves her mother-in-law’s recipes. Search “Buona Forchetta” to find her online.

Written in the Stars “I absolutely know I was meant to help people know they’re not alone.”

Shoot for the Stars “I’m working on republishing my daily prompt journals. I have created nightly reflection journals that take three minutes to help reprogram the brain to think positively, as a positive psychology practice. My big goal is to have the teen and children version published.”

Lucky Star “I felt the luckiest when I won third place as a fourth grader in the spelling bee. It was one of the most joyous moments of my life. I remember being up in front of people, and they were all cheering for me. I was so happy because I was the underdog! I worked so hard for that.”