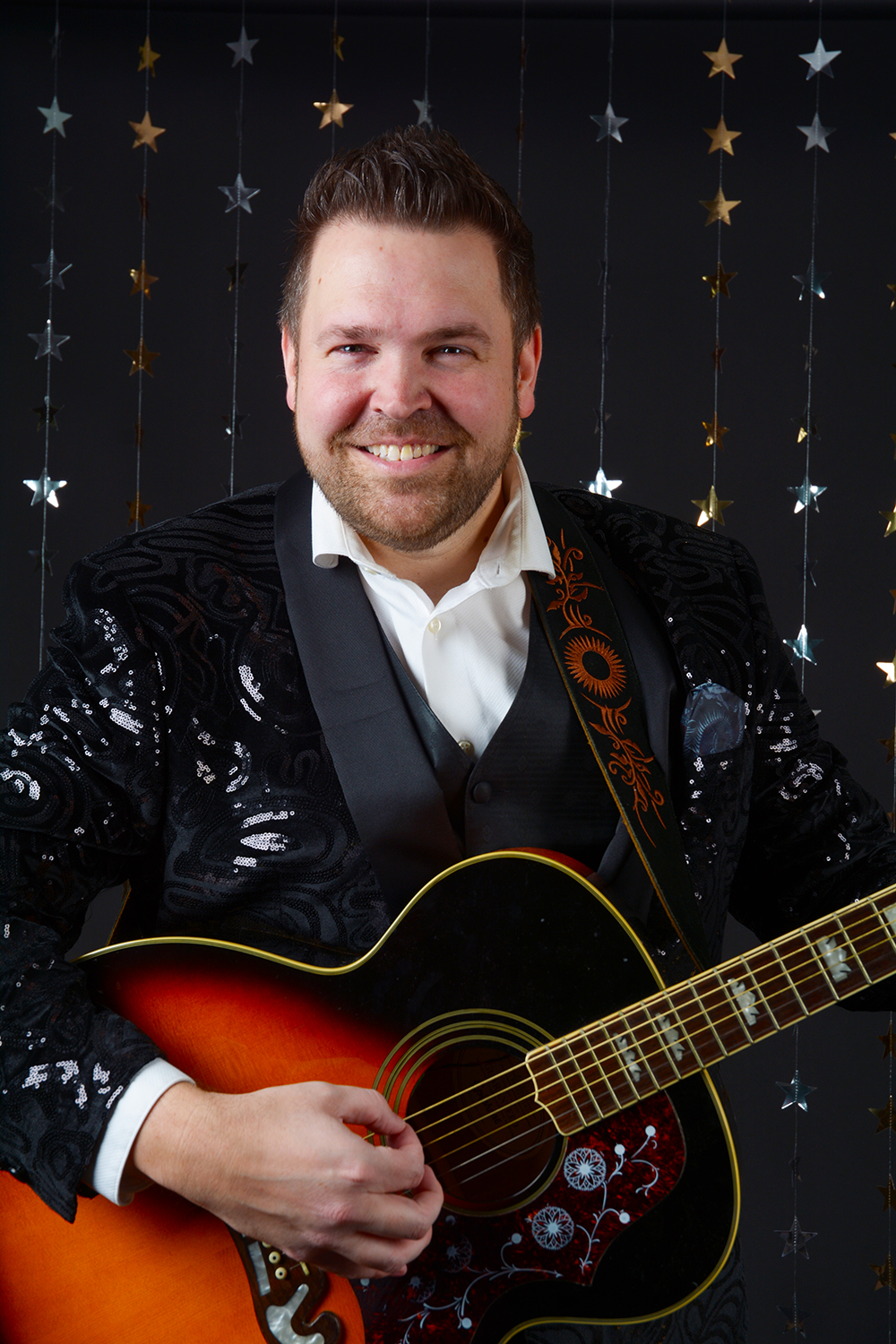 As a singer, motivational speaker, podcaster, Broadway actor, entertainer and business owner, Nathan Osmond has talent beyond his last name. He started performing at age 8 as part of the group the Osmond Boys with his brothers. In 2009, Nathan pursued a country music career. He traveled to Nashville with the goal of writing with Lonestar’s Dean Sams. After the stars aligned, Dean ended up producing Nathan’s music and Nathan has had four No. 1 hit singles since. In 2019, he started a podcast called “Achieving Awesomeness Now.”

Written in the Stars “I believe I was born on this earth to help people step into their greatness and inspire others around them to do the same.”

Shoot for the Stars “When I tell people I used to be extremely shy, they don’t believe me. If you roll the tape back, you will see a very quiet, shy boy who had an ulcer at age 9 because of piano lessons.”

Out of This World “I’ve bungee jumped, pursued a career in country music without telling my family, and even spoken in front of more than a million audience members, but the scariest, craziest, and yet best decision I ever made was to ask my wife to marry me. I was scared to death and even had the ring purchased nine months before I proposed.”

Starry-Eyed “For the longest time I have loved Garth Brooks and his music. The last time Garth came to Utah, a friend arranged for me to meet him backstage. His tour manager found out I was a huge fan. He escorted me and two of my friends into a private room and in walked Garth and his wife, Trisha Yearwood. They visited with me for almost 45 minutes, one-on-one! I gave them each a copy of my album and said it was because of their music and their careers that I had an album of my own.”