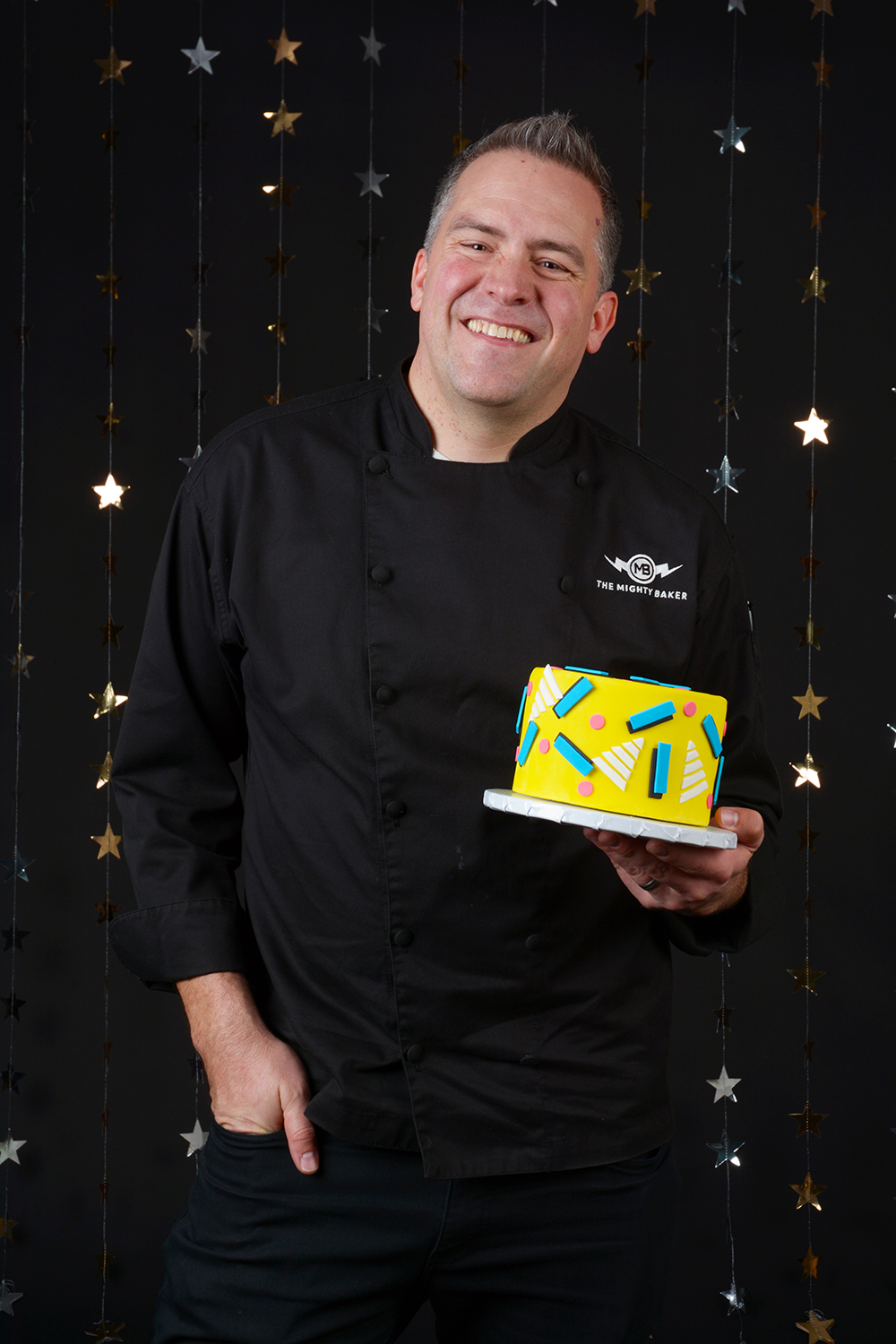 Pete handled Cake Wars like a champ — twice. This dad of three won the Food Network show in 2016 and 2017 and made it to the final round of the Halloween Baking Championship in 2019. Pete started The Mighty Baker and is now also focusing on Cake Creation Studio, Utah’s first DIY cake decoration shop located in Shops at Riverwoods in Provo.

A Star is Born “After graduating from BYU, I landed a job in New York City working for an international corporation. But the corporate marketing atmosphere was not my cup of tea. I had started making cakes as a hobby just prior to moving to New York City and continued baking while living there. At this time, I decided I wanted to pursue a cake business. I looked into going to pastry school, but due to the prohibitive cost, I decided to order a textbook from a reputable pastry school instead.”

Lucky Star “In December of 2016, I got a call from the Food Network asking if I could fly to Los Angeles the next day, and be a last minute competitor on Cake Wars. I called up my friend and fellow cake artist, Catrina Jones, and she miraculously agreed to drop what she was doing and come be my assistant. Upon arrival, we discovered this episode only featured previous winners and the other contestants had all known they were competing for weeks, which immediately made us feel underprepared and intimidated. Catrina and I decided just be to have fun and do our best. We competed against some top-class cake talent, and we ended up winning.”