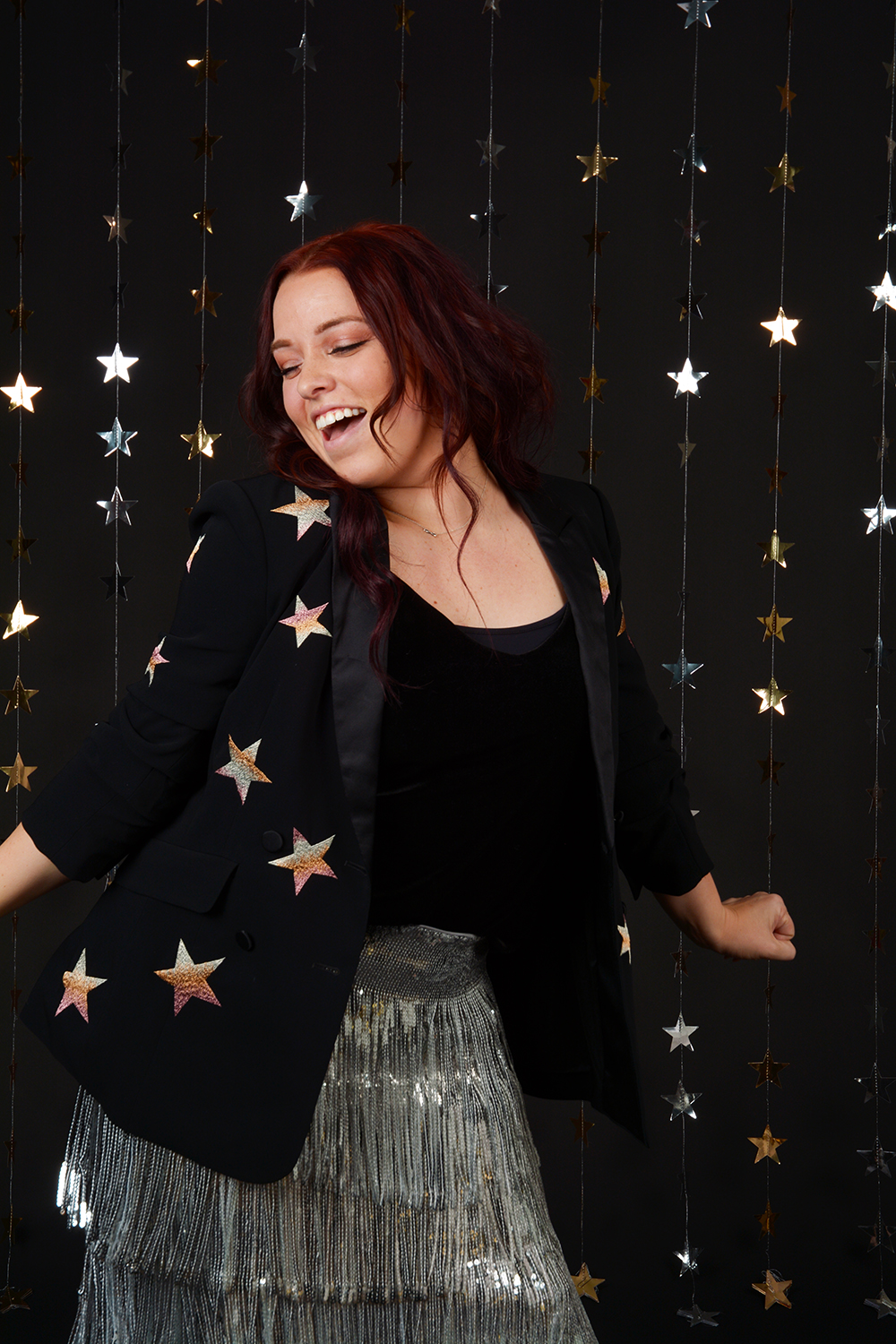 Whitney dances like everyone’s watching — and they are. For the past eight years, she has worked as a professional dancer and shared the stage with JLo, Prince, Nick Jonas, Big Sean, and Derek and Julianne Hough. She’s also performed at The VMAs, The American Music Awards, The Grammys, The Billboard Music Awards, The MTV Movie and TV Awards, and The Latin American Music Awards. Whitney has transitioned to choreographer, including her work on “Viral: The Musical.” She is also the director of MVA+ at Velocity Dance Convention where she mentors young dancers. As a young dancer herself, she was in the original “High School Musical” movie, but she didn’t stick with the status quo.

Written in the Stars “Growing up, all I wanted was to be a professional dancer and travel the world. Once that happened, I took a step back and realized I also enjoy helping dancers find their voice and ‘make it.’ I also like standing in the background calling the shots.”

Starry-Eyed “For a few years I performed on ABC’s Disney Holiday Special and danced in front of the castle at Disney World with all of the characters. My 10-year-old heart was freaking out! We would hit the ending pose and thousands of fireworks would go off. Magical!”

A Star is Born “From 2015 to 2019, I worked closely with Jennifer Lopez. It started with her Las Vegas residency for three years and then countless performances and music videos. There were over 1,000 girls at that audition, and six of us were booked. I’ll be forever grateful that someone of her status wanted me to perform by her side. She taught me about being a powerful woman and to never settle. I am a much stronger woman because of my time dancing for her.”

Lucky Star “As a dancer, there’s no such thing as luck — just hard work. But I am lucky to have the most supportive parents who helped me achieve my dreams.”