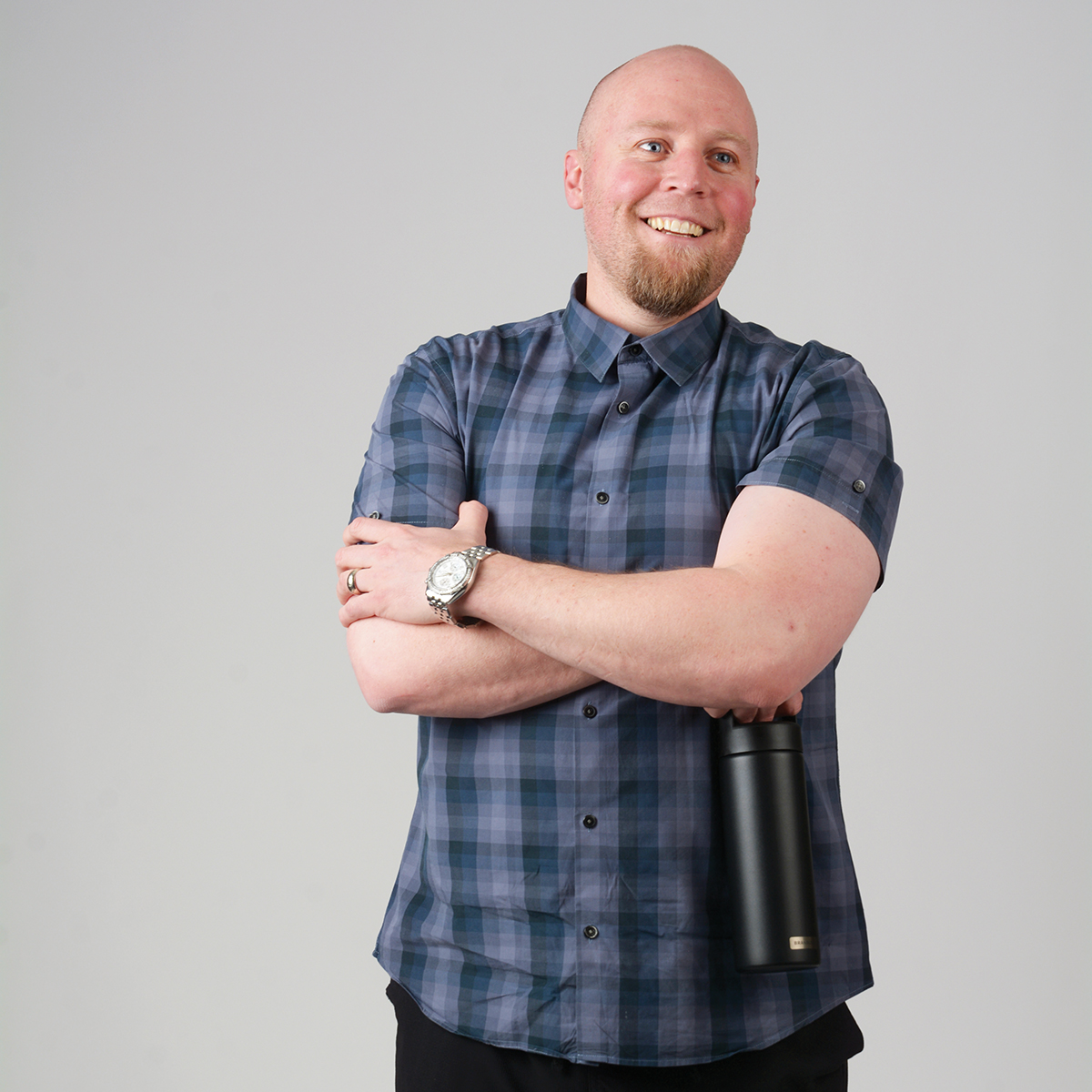 Entrepreneurism is totally on brand for Ryan Treft. He co-founded a toy company called Zoobies (which BusinessQ named its No. 1 UV50 Startup to Watch in 2009). After Zoobies sold in 2012, Treft shifted his focus to ecommerce and helped launch more than a dozen ventures like IFS360 (sold to Rakuten), Coalatree.com, Ikonify, and Peejamas.com. Most recently, he became the CEO of Brandless, which is in the process of re-branding and re-launching for its millions of loyal customers.

CHILDHOOD DREAM “My friend’s mom told me at age 13 I was an entrepreneur. She had to explain the meaning, but I knew that’s what I would be.” 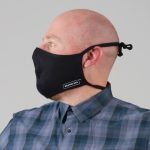 QUARANTINE IN A NUTSHELL “No words. Still trying to process.”

QUARANTINE HIGHLIGHT “It’s been good for ecommerce. Ikonifi, Coalatree, and Peejamas are growing rapidly. Bigger than that is the opportunity to buy Brandless.com. I wouldn’t have won the bid in a normal economy.”

QUARANTINE INSPIRATION “I’ve worked harder the last few months than any other point in my life. Hard times will always present unique opportunities. I’ve felt anxiety like anyone else, but it’s best to deal with it by being proactive.”