Home Utah Valley Magazine Angels Among Us: ‘Willy Wonka’ Sweetens Lives Around The Globe For Three Decades With Mentors International

Angels Among Us: ‘Willy Wonka’ Sweetens Lives Around The Globe For Three Decades With Mentors International 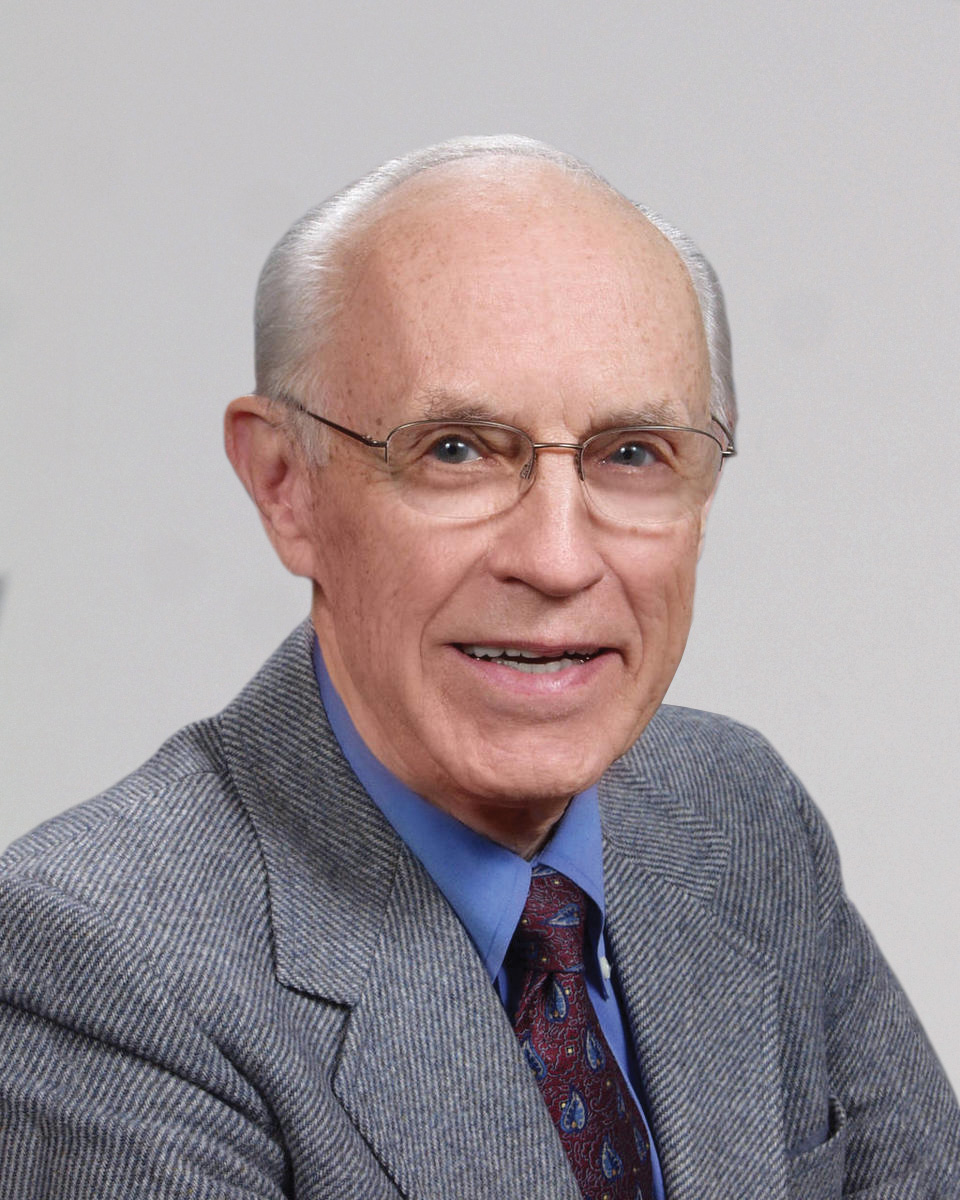 After serving as a mission president in the Philippines during the 1980s, Menlo Smith was troubled by the poverty he saw and how it limited confidence, capacity and ability to serve. This entrepreneur knew that having access to capital and knowing how to put it to use could help lift Filipinos from their cycle of impoverishment.

“I have always been a problem-solver and enjoyed helping people,” Menlo says. “This was my first time living among poverty. From a business background, it became obvious to me that two things constituted a wet blanket over the entire economy and the entire country of the Philippines — corruption in government and the fact that so many bright and hard-working people were still in abject poverty. But I wasn’t in their country to solve this problem, so I didn’t — although my wife could never pass up a stray kitty and truly tried to help a lot of people while we were there.”

When they returned, a series of conversations began with LDS Church leaders and BYU professors, and Menlo started solving problems as he was apt to do.

“The right people came forward with funds and ideas, and a group of BYU graduate students went over in 1989 to network and lay the groundwork for what would become Mentors International,” he says. 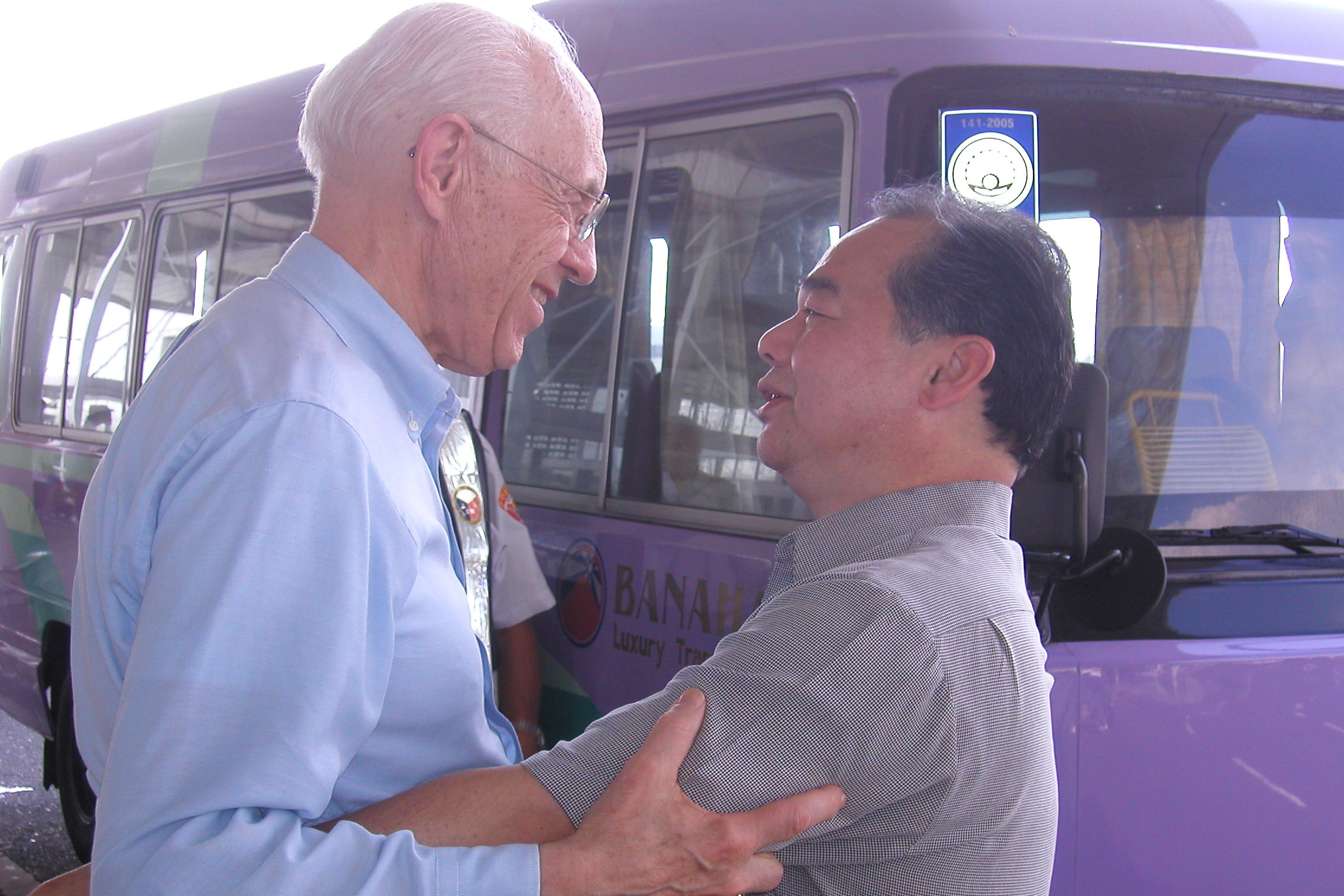 Menlo Smith, aka “Willy Wonka,” sits on the National Advisory Council for the BYU Marriott School of Business.

Menlo’s sweet tooth for the power of entrepreneurship gave him the means and background to launch the nonprofit, which is headquartered in Utah. This 93-year-old is the founder and previous CEO of the Sunmark Companies, known for inventing and marketing candies such as SweeTARTS, Pixy Stix, the Willy Wonka candy line, and Nerds (now a unit of Nestlé).

“Business ownership has been a blessing to me and I knew it would be for hard-working but impoverished people in the Philippines. However, we didn’t initially offer lending because we knew everyone in the country would be coming to us. Ultimately we did begin giving micro loans, and the lending was done on the Bangladesh model — which means we loan to a group of people who commit to help one another. If one of them encounters a problem, this Loan Group must help each other. If one of them gets behind on their payments, the funding to the entire group is stopped until they are all brought current on their payments. This mutual dependence on each other creates groups of solidarity and accountability.”

For one woman, this model of assistance helped her grow her sweater-knitting business. She used her micro loan to purchase technology that helped her knit four times faster than she could do simply by hand. With her increased capacity came increased earnings and increased confidence.

For another Filipino, it meant expanding his woodshop and eventually employing 40 others — a growth pattern he couldn’t have achieved when barely scratching out a living one bite of food at a time. 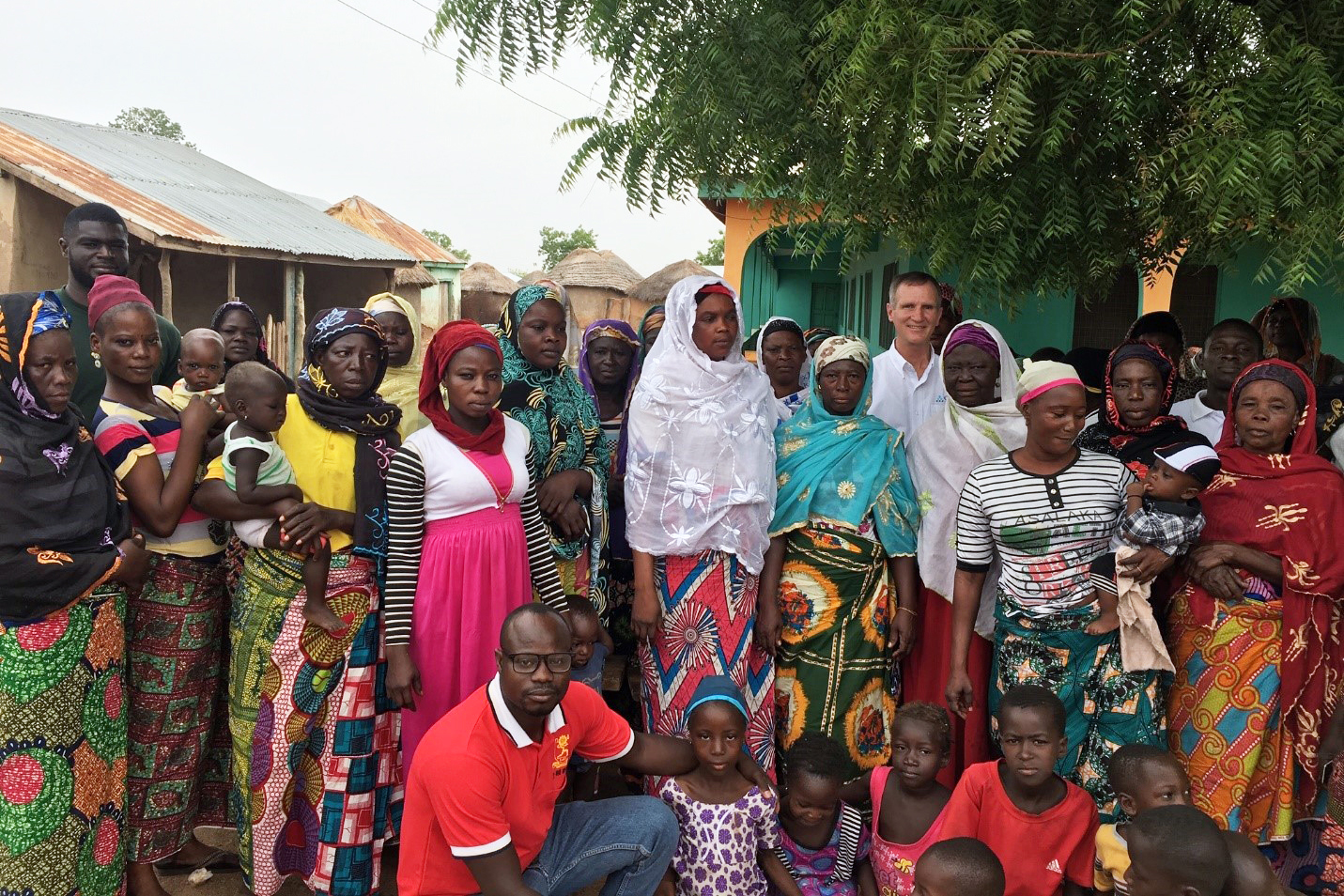 For more than three decades, Mentors International has been lifting generations around the world. Which is why a merger this past year with another local nonprofit — Lifting Generations — made sense to both groups. Lifting Generations had been building Learning and Mentoring Centers primarily in Central and South America to help educate and prepare attendees for the world of meaningful work. The two groups saw that 1 + 1 = more than 2, and they became one organization with a worldwide mission of lifting others through mentoring and micro loans.

“My original vision was to help the impoverished in developing countries, and also to provide a proven, cost-effective way for people who have the interest and wherewithal to have a dependable way to give and an organization they can trust to do the most good with their donations,” Menlo says.

Menlo splits time between Utah and St. Louis, Missouri, and he continues to donate to Mentors International, which is overseen by a seasoned executive team and advisory board that efficiently addresses financial and educational needs in multiple countries and in multiple languages.