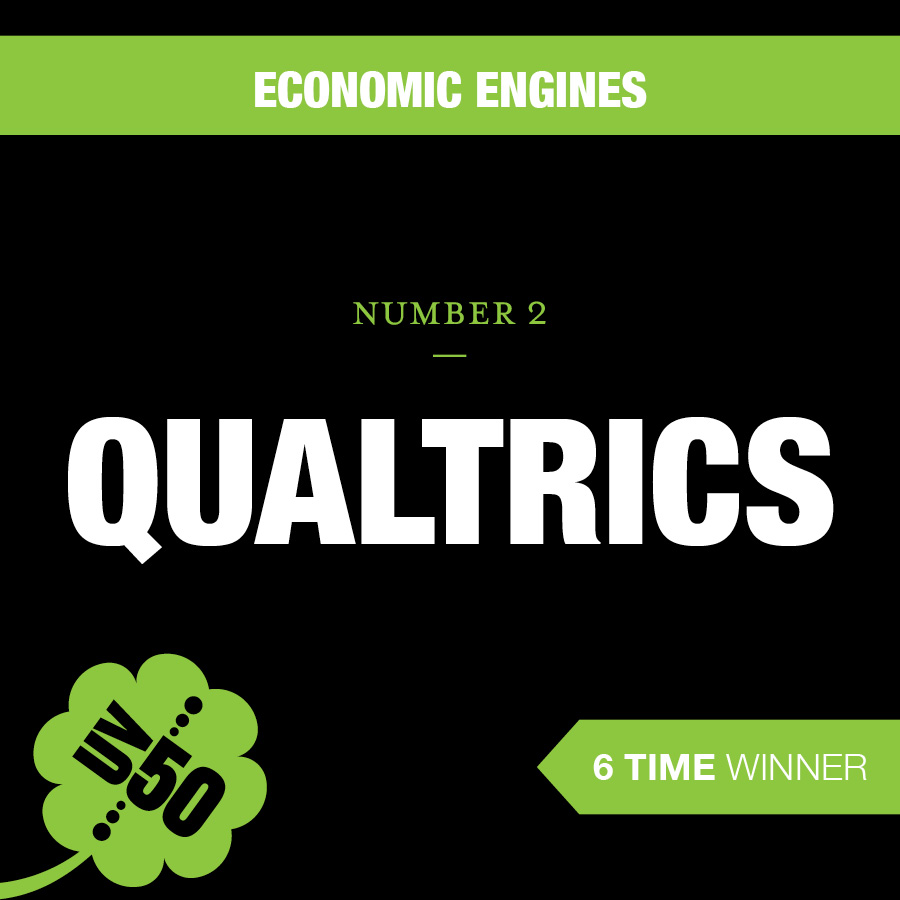 1. Remember that time Qualtrics sold to SAP in January 2019 for $8 billion, the largest private enterprise software acquisition of all time? Yup. Us, too.

2. Over 10,000 enterprises worldwide — including more than 75 percent of the Fortune 100 and 99 of the top 100 U.S. business schools — rely on Qualtrics. Notable clients include Coca-Cola, Target, Microsoft, NBC, ABC, Hulu, JetBlue, Disney, Toyota, Verizon. (And the list goes on and on and on.)

3. Qualtrics started 5 for the Fight, a movement that invites everyone to give $5 to the fight against cancer. Smith’s dad, Scott Smith, came up with the idea for Qualtrics while battling cancer. Ryan Smith dropped out of school to support his dad through radiation and to help the business.

4. Qualtrics’ X4 Summit has become legendary. Just take a gander at their keynotes from the last couple years: Lin Manuel Miranda, Barack Obama and America’s queen, Oprah. This year’s Summit was canceled due to COVID-19, but survey says they’ll be back with a bang.

5. SAP announced it has plans to take Qualtrics public. 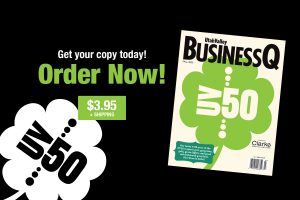