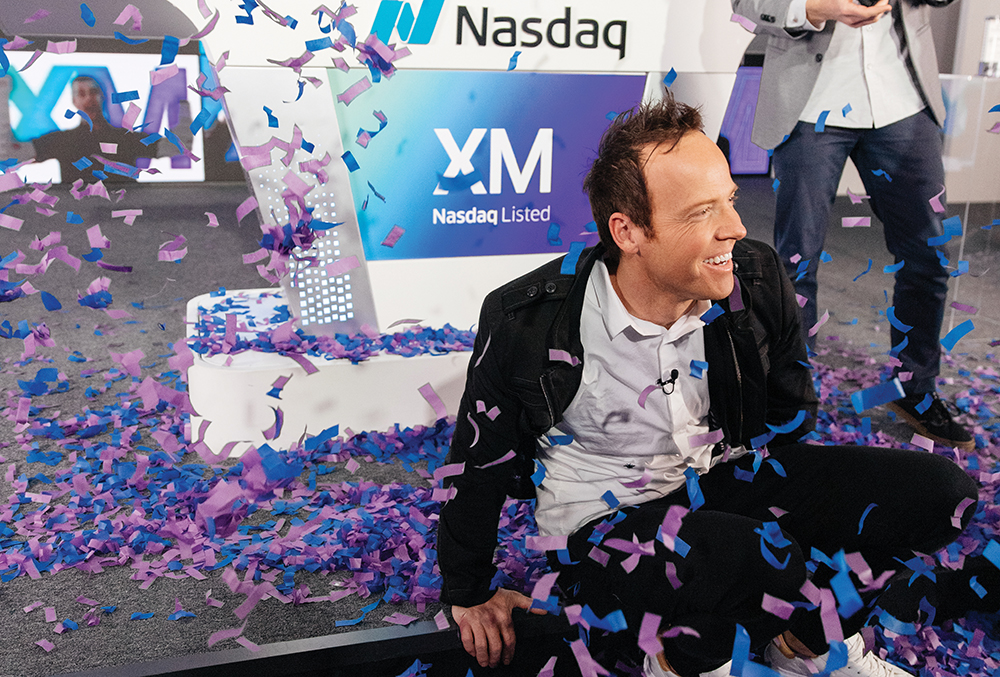 Back in a 2012 BusinessQ cover story with Ryan Smith, we called Qualtrics “the most successful Utah Valley company you’ve never heard of.”

My, how times have changed.

Since then, the Provo giant has dominated both its industry and the headlines. Qualtrics now has 3,600 employees. It has 25 offices around the globe. It did more than $723 million in revenue for 2020. It launched the Experience Management category. It was acquired by SAP for $8 billion in 2018 (largest deal ever in Utah). And its IPO made a high-profile Nasdaq debut this January. (Oh, and Smith bought the Utah Jazz. NBD.)

It’s clear this history-maker will be front page news for years to come.

Heads Down, Company Up

One of the reasons we hadn’t yet heard of Qualtrics in 2012 was because they didn’t want us to.

Famously starting in a basement and bootstrapping to profitability, Smith and co. reveled under the radar.

When they made their first big public splash in 2012 and raised $70 million from Accel and Sequoia, they didn’t need the money — or all the “congratulations!” that came with it.

“The way Qualtrics operates, these milestones are just another step in the process,” says longtime Qualtrics executive Mike Maughan, who runs the office of the executive chairman (and is pictured to the right with Smith). “When we announce to the company that we’ve raised $70 million, everyone is back at their desks 10 minutes later. These aren’t milestones we’re driving toward. What we’re actually driving toward is creating a great culture for a great company that will change the world. The journey is long. Our effort, gratitude, and enthusiasm are strong. But these moments are not the focus.”

Talk of going public has surrounded Qualtrics for some time. And before the acquisition by SAP, it nearly happened. Now in 2021, the timing was finally right to ring the bell.

“We had been through the process before, so we knew what we were doing — and we had more fun this time around,” Maughan says. “At Qualtrics, everyone here is in the biggest job of their lives. And when you’re growing this fast, you get to learn and problem-solve at a record pace. Makes for very exciting days.”

Because of Covid, “ringing the bell” in New York was off the table. So Nasdaq sent the official podium to Provo — where Ryan Smith and CEO Zig Serafin rang the bell in front of a giant screen of Qualtrics team members from around the world.

“It was incredibly special,” Maughan says. “It’s the first time in history a Utah company has gone public from its very own office. It was unique and cool. And for a company that is so future-focused and not always good at looking back, it was a beautiful thing to take a breath and see just how far we’ve come.”

“After we rang the bell, we told our employees everywhere that the rest of the day was theirs to go out into the world and fix a broken experience. They did amazing things. Some did service in the community. A few reached out to family members they hadn’t talked to in years. Others on our tech team — who had worked so hard leading up to the IPO — unplugged and went home to spend uninterrupted time with their families. The goal at Qualtrics is to fix experiences for companies. And so we wanted to walk the walk and give our employees that opportunity in their own lives. It ended up being an incredibly meaningful experiment.”