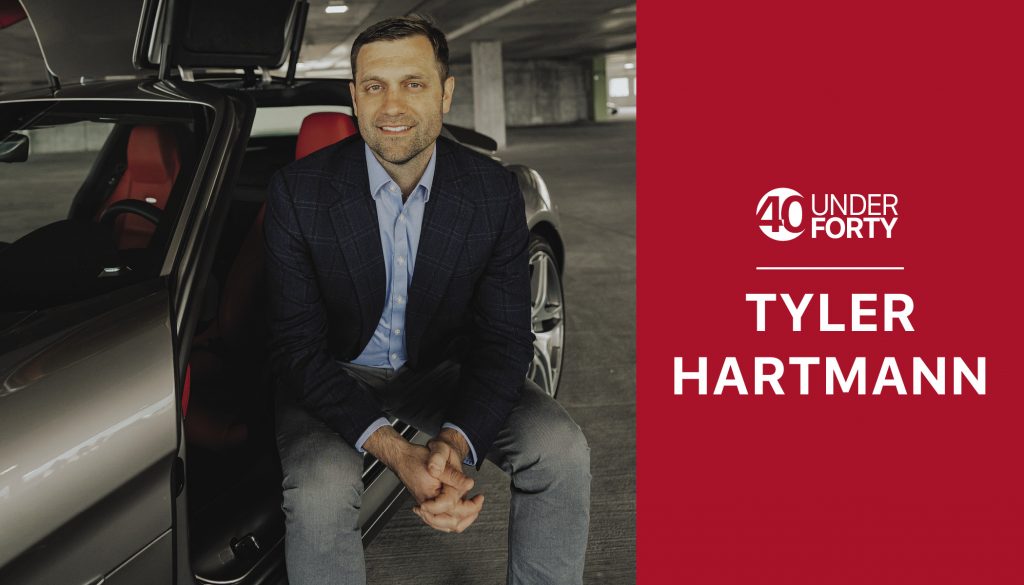 Tyler Hartmann is world class. After one year at BYU, he left to serve an LDS mission to Russia. When he returned home, he joined the United States Military Academy at West Point. After graduation, he was commissioned as an infantry officer, completed U.S. Army Airborne and Ranger training, was stationed in Italy (173rd Airborne Brigade) and Washington D.C. (4th U.S. Infantry Regiment, “The Old Guard”), and completed one 9-month deployment to Afghanistan. After five years of dedicated service, Hartmann transitioned to a career in business and attended Harvard Business School, after which he was a strategy consultant for EY-Parthenon in Boston for three and a half years. Lucky for Utah, he landed in Provo at Clarke Capital Partners.