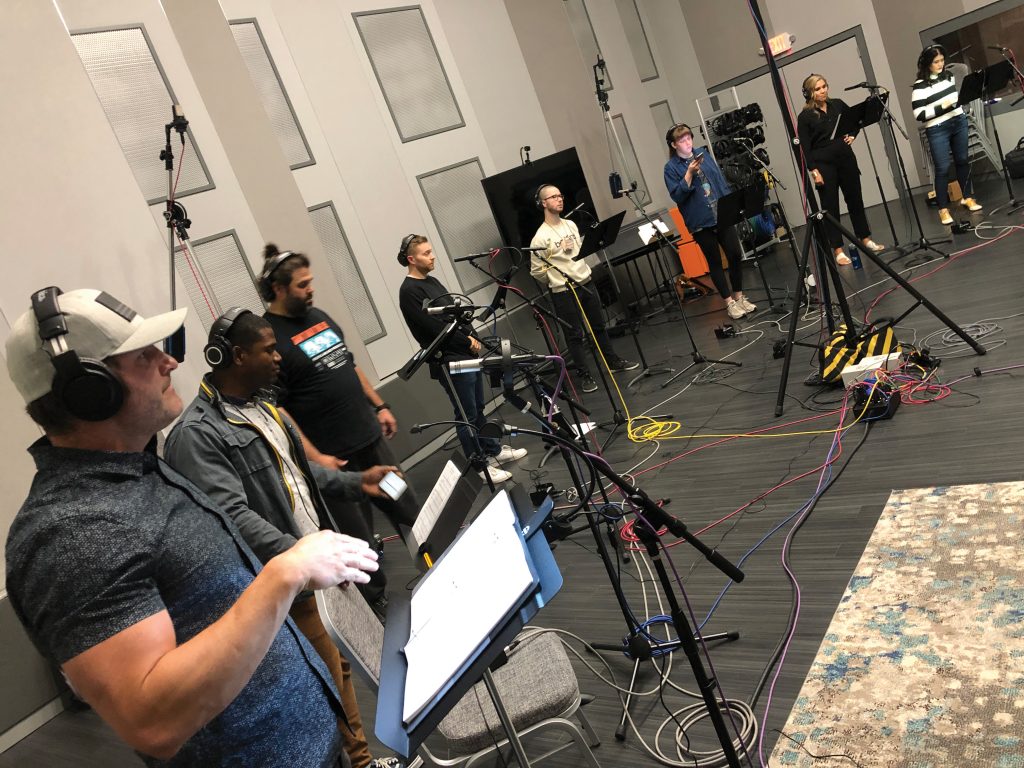 The Covey Center in Provo is hosting the world premiere of “1820: The Musical” from August 6 – September 11. Here are 18 reasons to see this original musical about Joseph Smith.

1. Written by the head of the playwright program at BYU, George Nelson was inspired by seeing the Book of Mormon Musical on Broadway, and he wanted to write an answer to that plot from the perspective of a Latter-day Saint.

2. Composers Kendra Lowe Holt, Kayliann Lowe Juarez, and Doug Lowe are Top 10 billboard writers in Nashville. The team took less than three weeks to write the 23 songs in the show.

3. The music is modern and new — think Hamilton meets The Greatest Showman.

5. The set is an unrealistic blank canvas ready for the actors to fill. Again, think Hamilton.

6. This time, the story of Joseph Smith and the genesis of The Church of Jesus Christ of Latter-day Saints is told from Emma Smith’s perspective.

7. “1820: The Musical” tackles the hard topics of losing a child, marital issues and polygamy.

8. As the foremost scholar on Joseph Smith, Susan Easton Black helped ensure the accuracy of the musical. She is bringing her family on opening night and says the show is a “fresh look at the prophetic role of the prophet Joseph Smith.”

9. The Covey Center in Provo makes for the perfect date night, with dozens of restaurants within walking distance.

10. While Joseph and Emma Smith are the two consistent characters, the ensemble switches hats and characters throughout the show.

11. George will be directing while going through cancer treatments during rehearsals and performances, bringing added emotion to the show.

12. When writing the grief-filled song portraying Joseph and Emma losing a child, George dove in deep to his own experiences on this topic to fully capture the emotion of such a tragedy. This song is a Celtic lullaby with a bite.

13. “Housework is ALL of our work.” This direct quote from the show (and accurately said by Joseph Smith himself), sheds light on good ol’ pioneer feminism. *insert clapping hands emoji*

14. The show was originally titled “Tale of a Lunatic?” George wants the audience to answer this question for themselves, even though he changed the title to reflect the year of the First Vision.

15. Most local theater includes reproductions of classics like “Fiddler on the Roof” and “Oklahoma!” Groundbreaking, original work is worth celebrating, with its inherent passion and newly revealed melodies and storylines.

16. Utah is the capital of theater + dance, and this diverse cast does not disappoint. Local theatergoers often remark this was “just as good as Broadway.”

17. Positive reviews have added up from important voices such as The Piano Guys, Susan Easton Black, David Archuleta, Michael McLean, and Michael Ballam.

18. The 18th reason to buy tickets to 1820 is that seats are filling quickly, and this is the only time this show will be brand new. Visit coveycenter.org to select dates from Aug. 6 – Sept. 11. 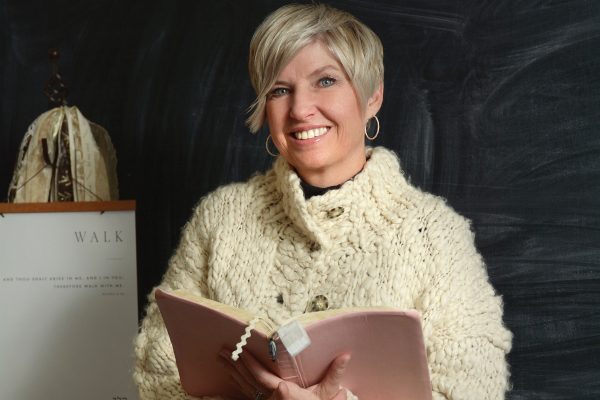