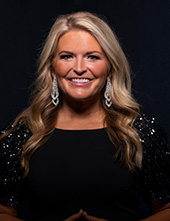 Jeanette Bennett
Owner, Editor-in-Chief
jeanette.utahvalley360@gmail.com
Jeanette Bennett is founder and editor-in-chief at Bennett Communications, where she focuses her pen on Utah Valley Magazine, BusinessQ Magazine and Prosper Magazine. Jeanette earned bachelor’s and master’s degrees in journalism from BYU, and she was awarded an Honorary Doctorate in Business by Utah Valley University in 2019. Jeanette was named Top Woman Entrepreneur in Media in 2018 in an awards luncheon hosted by Folio in New York City. Jeanette has presented on faith and family at the Commission on the Status of Women in New York. Since 2008, Jeanette has been compiling the UV50, which names the top 50 businesses in Utah Valley in both a magazine and at an awards ceremony. Jeanette is a popular emcee, podcast guest, TV/radio personality and enjoys mentoring teenagers and young adults. As a cancer survivor, Jeanette values every day and celebrates the stories of every person she interviews or works with on various community boards and initiatives. Jeanette was a candidate for a Utah state senate seat in 2020. Jeanette and her husband, Matt, have five children and live in Pleasant Grove. 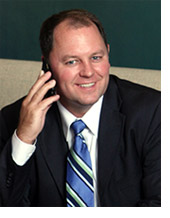 Matt co-founded Bennett Communications in 1998 with his wife Jeanette.

Matt loves spending time with his wife and five kids, listening to audio books, watching college football and basketball (BYU specifically) and taking in the beauties of this world whenever possible. 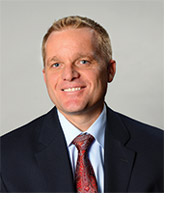 Jason Nelson
Managing Partner/Advertising Director
jason.swellmedia@gmail.com
Bennett Communications is happy to have this Ventura, California native on the team. His advertising career includes stops at KSL and the Provo Daily Herald. Jason has been a faithful BYU fan since 1984 and alternates between laughter and tears as he cheers on his alma mater. Some of his other favorites are golf, surfing, pickleball (whatever that is), and family time. He lives in Highland with his pretty wife Karen, four cool kids, and a dog named June Bug. 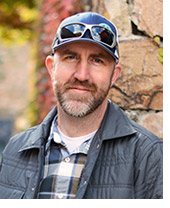 Dave Blackhurst
Art Director
dave.utahvalley360@gmail.com
Dave’s a simple guy. Other than his family, there are basically 3 things that make him happy… Fly fishing on small Utah streams, shooting par, and anything Patagonia. He officially wears the most hats at Bennett Communications, both literally and figuratively. He is the art director, web master, handyman and occasional IT guy. Dave likes to say it can’t be done, as he is able to just about do it all. 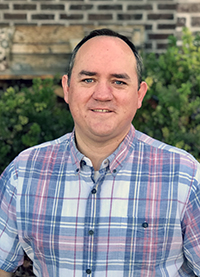 Greg Bennett
Associate Editor
greg.utahvalley360@gmail.com
The Idaho native met a California girl while both were working at the Brick Oven as students at BYU, and now they have been married for 19 years and are raising four Utahn children. Besides working extensively as a writer and editor with Utah Valley Magazine, Greg supervises many of the company’s partner-based publishing projects, including the Utah Valley Parade of Homes magazine, Spanish Fork’s Fiesta Days publication and magazines for Layton Construction and Clyde Companies. This graduate of BYU is a sports fan (go Cougars!) and also enjoys non-work writing and reading. In his younger days, he used to sing to get girls. Now, he sings to put his kids to sleep and will occasionally sing with his church choir (although not often enough, if you ask his mother). 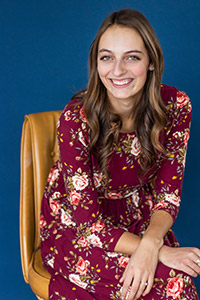 Sarah Wiscombe lived the first 22 years of her life as Sarah Bagley in Lehi and Cedar Hills. She picked up the violin at age 4 and played her way into a Violin Performance degree from BYU-Idaho in December 2018. She became Sarah Wiscombe a month later by marrying the boy down the street — who also happened to be her brother’s best friend. (Move over, brother. Sarah’s here.) She now works as the office manager for Bennett Communications — a job title that does not truly encompass how much her co-workers rely on and appreciate her. As a nationwide traveler who’s stepped in 36 of the 50 states, she proudly declares that Utah is her favorite. 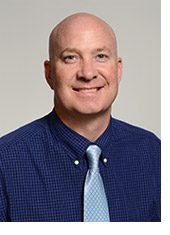 John Stemmons
Ad Rep
john.utahvalley360@gmail.com
When he’s not selling advertising for the greatest magazines and website in Utah Valley, you can most likely find him looking for the elusive eagle on the golf course or trying not to slip while fishing in the Provo River. John is also an avid BYU and Utah Jazz fan, and enjoys attending and watching games whenever possible. John lives in Provo with his wife Jen of 18 years as well as their 5 children: Eliza, Ethan, Carson, Grace and McKay. 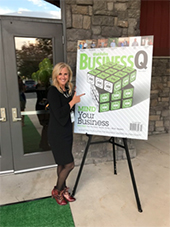 Stacy Beck
Ad Rep
stacy.utahvalley360@gmail.com
Stacy Beck has been a Sales Rep at Bennett Communication for 13+ years, and loves meeting so many incredible people throughout the valley. Through the years relationships have grown and friendships have developed. She enjoys helping business professionals brand their business and reach their target audience. Stacy and her husband are celebrating their 30th anniversary this year! She is currently serving her first term on Spanish Fork’s City Council.  Stacy has a passion for reading, traveling, and spending time with family and friends. 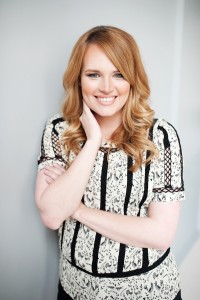 Briana Stewart
Associate Editor
bri.utahvalley360@gmail.com
With 10 years at Bennett Communications, Briana has keyed into Utah Valley. As managing editor for Utah Valley Bride and Utah Valley BusinessQ, she is well versed in both weddings and workforces. Born and raised in Hawaii, Briana now lives in Lehi with her husband, Adam, and their three little girls. She is a pun perfectionist, a headline heroine and (clearly) an alliteration addict.